Raimondas Kvedaras has worked at SEB since 1992 and has been leading the bank for the past 11 years, since October 2009. He will continue working in SEB Baltic Division as a senior advisor.

"More than a decade of active leadership in the bank has gone unnoticed, but it has been an exceptional journey that began immediately after the economic crisis in 2008, went through the economic recovery and faced the pandemic of the century. Our bank, which has been strong and stable over those years, has always stayed close to its customers – whether good or difficult times. I am grateful and happy, with a help of the professional team, to have been able to build the future of this bank and strengthen its role in the country’s economy. Now it is the right time to step down from the board before the next stage of the bank's transformation begins, where further steps on the path of digitalisation and sustainability are awaiting”, says Raimondas Kvedaras, Chairman of the Management Board of SEB Bank.

"I would like to sincerely express my deepest gratitude to Raimondas Kvedaras for his long-term management of the bank and work dedicated to the needs of our clients. His knowledge, leadership and foresight has successfully led the bank through the challenges of the decade. Together with the strong team, he has created an exceptional bank, that is financially sound and trusted by its customers and that is ready to continue the implementation of its long-term strategies. We have agreed mutually with Raimondas that now, after a long and successful period as CEO, is the right time to hand over the CEO position to the next generation, therefore I am happy that Sonata Gutauskaitė-Bubnelienė will take over the further management of the bank. She is both a strong leader and an inspiring manager who strives for innovation and constant focus on the customers’ needs. We calmly entrust the steering wheel of the bank to a professional who, due to her consistent work, dedication and perseverance, has grown in SEB from a young employee to a top manager”, says Jonas Ahlström, Head of SEB Baltic Division and a member of the Supervisory Council of SEB Bank in Lithuania. According to him, Raimondas Kvedaras will continue working in SEB and will ensure a smooth handover to the new CEO of the bank.

S. Gutauskaitė-Bubnelienė has been SEB Baltic Head of Retail since June 2019. In October the same year, she took up the position of the Head of the Retail at SEB Bank in Lithuania, and in July 2020 she was appointed as a member of the Management Board of SEB Bank in Lithuania.

S. Gutauskaitė-Bubnelienė started her career at SEB more than 20 years ago as a client consultant in Klaipėda, later she headed a branch in Mažeikiai. After moving to Vilnius, she worked in the Business Development Department, later she was leading the Financial Services Center of Vilnius and was a head of the Eastern Region. Prior to joining SEB Baltic Division, she was the CEO and Chairwoman of the Management Board of SEB Life insurance company “SEB gyvybės draudimas” in Lithuania.

"I am grateful for the trust and the opportunity to lead SEB Bank in Lithuania. With great responsibility I will take on the further developing the banking business in this environment of rapid digitalization and changing regulations, yet without losing the most important thing: focus on our customers. Banks play an important role in the process of public welfare and economic growth, therefore, together with the strong and talented team we will continue to move towards business sustainability, continuous improvement and close cooperation with our customers”, says Sonata Gutauskaitė-Bubnelienė, the member of the Management Board of SEB Bank in Lithuania and Head of Retail at SEB Baltic Division.

This appointment of the new Chair of the Management Board also triggers the completion of necessary regulatory procedures. 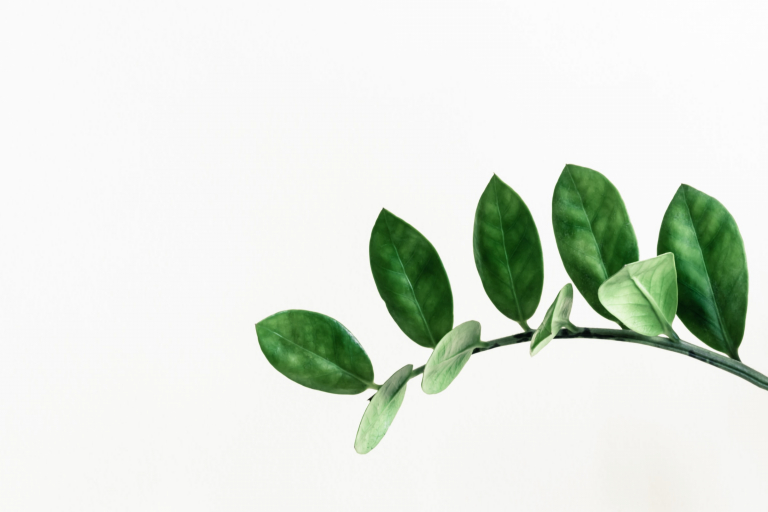 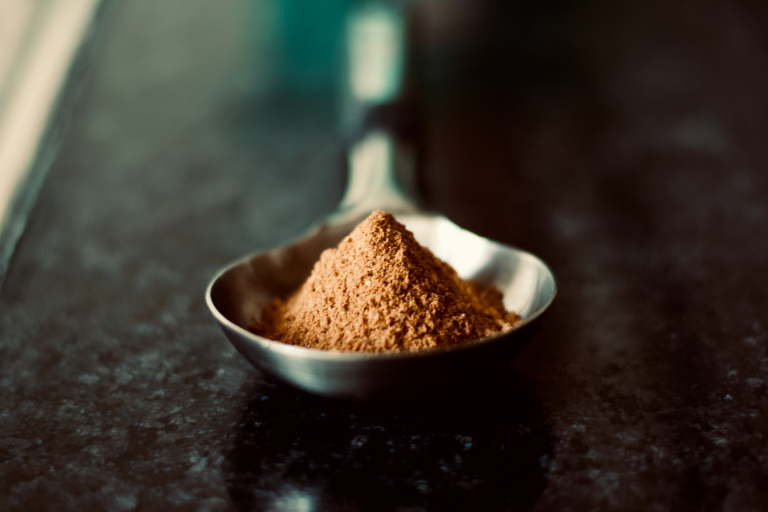 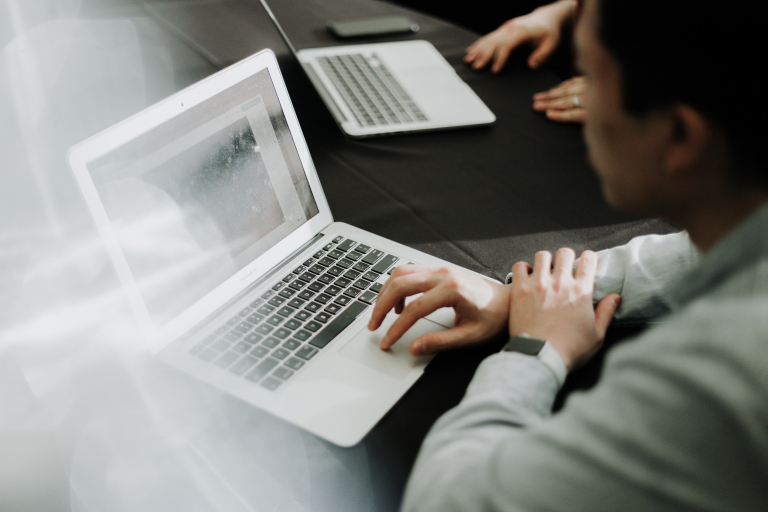 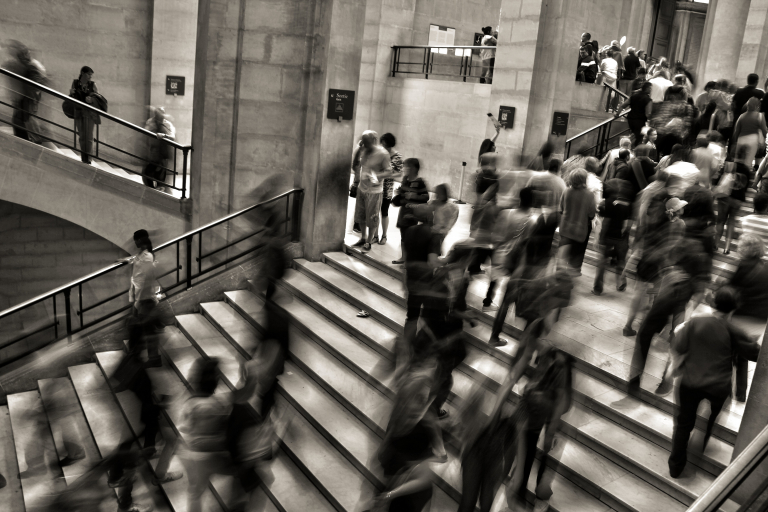 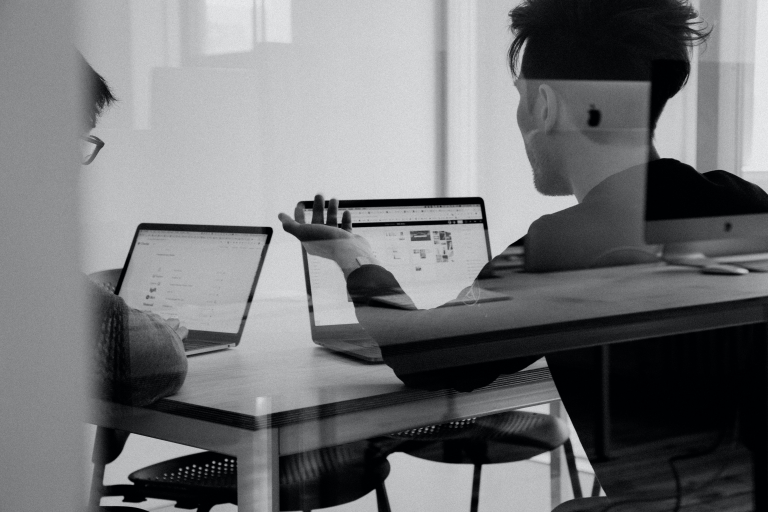