Chairwoman of the Board since July 2021

Work experience
2020-2021 Management Board member, SEB bankas, Lithuania
2019-2021 Baltic Head of Baltic Retail Banking, SEB Baltic Division.
2013-2019 CEO and Chairman of the Board, SEB Life & Pensions, Lithuania
Started career at SEB in 1999 as a client consultant in Klaipėda, later headed a branch in Mažeikiai. Worked in the Business Development Department, led the Financial Services Center of Vilnius and was a head of the Eastern Region 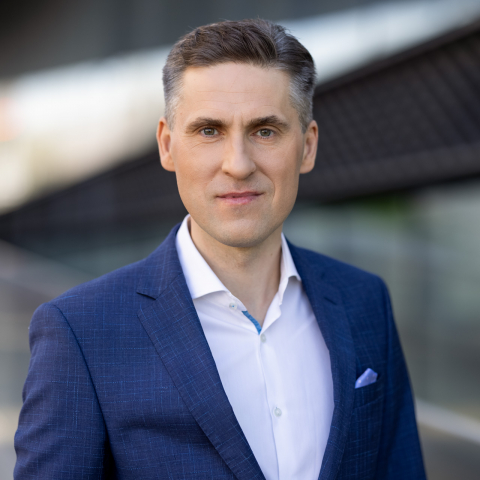 Management Board member since 2009
Head of Business Support Division, and Chief Financial Officer since 2017

Management Board member and Head of Corporate Banking Division since 2017